Stellar Signs & Graphics Will Be Open On Presidents’ Day!

Published by Bonnita Calhoun Comments Off on Stellar Signs & Graphics Will Be Open On Presidents’ Day! 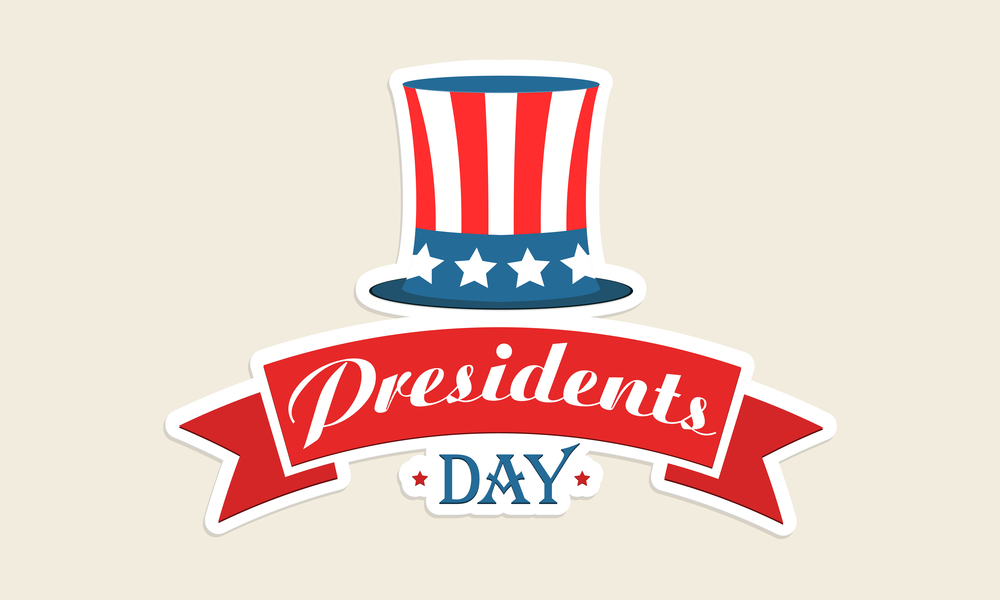 As you are very likely aware, this forthcoming Monday, February 17th is Presidents’ Day. Although the federal holiday is officially known as Washington’s Birthday, our nation’s first president, George Washington was actually born on February 22, 1732. Depending on how old you are, you may recall a time when the national holiday was observed on the actual day of his birth.

In 1971, the Uniform Monday Holiday Act declared the observance of Presidents’ Day as occurring on the third Monday of every February (between February 15 and 21). Instead of recognizing Washington alone, Washington’s Birthday is now understood to honor all U.S. Presidents. There are those who argue that Abraham Lincoln’s February 12, 1809 birth date played a role in changing the holiday to a looser-based February date.

The national holiday is the first to celebrate the life of an individual American.

After Washington’s passing in 1799, it was decided that February 22nd would become a national holiday. Initially, it only applied to the District of Columbia. However, in 1885, it finally expanded to the entire country. Washington’s Birthday was, at the time, one of only five nationally-recognized federal bank holidays. The others were Christmas Day, New Year’s Day, the Fourth of July and Thanksgiving.

Washington’s Birthday was also the first federal holiday to celebrate the life of an individual American. In 1983, that honor was also bestowed upon Dr. Martin Luther King Jr. His January 15, 1929 birth date is the reason for our nation’s second national holiday celebrating the life of an individual American. As you know, it occurs on the third Monday of January each year.

President’s Day never falls on the actual birthday of any American president.

As mentioned, Washington’s Birthday was reinvented as Presidents’ Day to acknowledge all of those who have served as our nation’s leader. However, to offer you an interesting piece of trivia, there are only four U.S. presidents who have had birthdays in February.

Stellar Signs & Graphics will be open for business on Monday.

Unlike non-essential federal government offices, banks and schools, Stellar Signs & Graphics will be open on Presidents’ Day. Please don’t hesitate to contact our team of signage experts for assistance with any and all of your professional signage needs. Perhaps, we can get to work on a vehicle wrap project that declares your national pride, just like the one above!

Which high-quality sign would work best for your business? The experts at Stellar Signs & Graphics serve the business communities in and around Palm Beach County, West Palm Beach, Royal Palm Beach, Wellington, Lake Worth, Boynton Beach, and Greenacres, Florida. Call us at 561-721-6060 today!

ALAN ADLER
20:45 15 Mar 17
BY FAR THE BEST GRAFFIX AND SIGN COMPANY WE HAVE DELT WITH. COMMUNICATION IS GREAT AND THE CUSTOMER SERVICE IS EXCELLENT. WOULD HIGHLY RECOMMEND. ALAN ADLER / BUCKEYE PLUMBINGread more

Nick Fortin
17:01 12 Jul 16
We hired Stellar Signs & Graphics to wrap all of our commercial vehicles. They came out looking fantastic, even with my eagle eye. Their attention to detail and outstanding customer service was by far superior to any other company I have ever dealt with before. As a result, we have continued to use Stellar for all of our marketing needs from business cards, banners, to signs and more. Thank you Stellar Signs and Graphics for getting it done right and on time!read more

Wes H.
15:25 27 Apr 15
I recently chose Stellar Signs to create a storefront mural on our front glass. Bonita and Steve were excellent to deal with. The entire process was great from beginning to end and the price was reasonable as well. I spent so many years wasting my time time with over priced incompetent people. I wish I would have used them years ago. From now on these are my go to source. Thank you Stellar Signs Crew for the great work! Wes Hamiltonread more
See All Reviews

Upload Your Artwork Request a quote

All Cash, Checks, Credit Cards Present and or Absent Transactions

Our products are one of a kind custom fabricated to the customers approved specifications. By signing you authorize full payment subject to no returns, no refunds or no exchanges.